Bio
Rebecca McLaughlin holds a Ph.D. in Renaissance Literature from Cambridge University and a theology degree from Oak Hill College in London. She is the author of Confronting Christianity: 12 Hard Questions for the World's Largest Religion (2019), which was named book of the year by Christianity Today, and of 10 Questions Every Teen Should Ask (and Answer) about Christianity (2021), The Secular Creed: Engaging 5 Contemporary Claims (2021), and Is Christmas Unbelievable? Four Questions Everyone Should Ask About the World's Most Famous Story (2021). She lives in Cambridge Massachusetts with her husband Bryan, and their three children."
Twitter
@RebeccMcLaugh 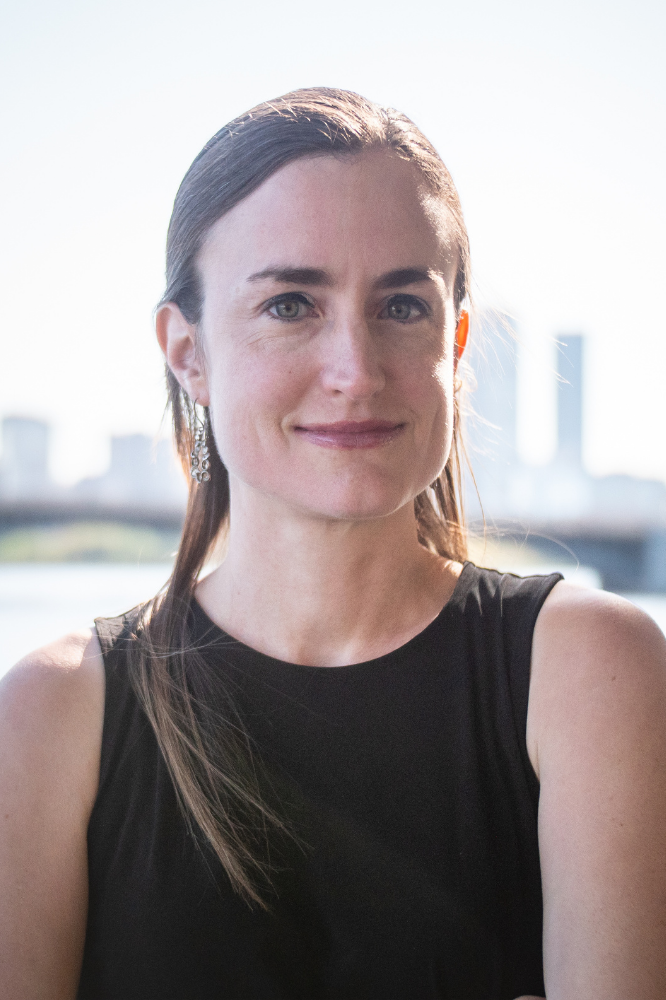 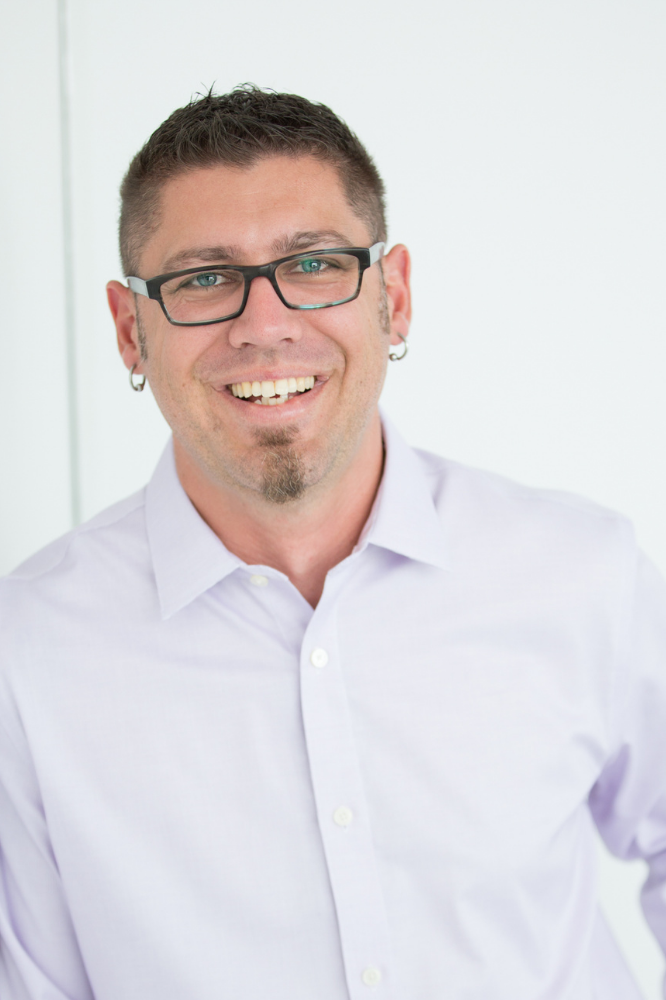 Bio
Registered Clinical Counsellor and Registered Marriage and Family Therapist. He is also a Principal at Immerse Consulting, as well as Clinical Faculty in the Department of Psychiatry at the University of British Columbia. He has over 20 years of experience in mental health in public and private settings as well as helping organizations implement mental health strategies to serve their employees and customers. More importantly, he is the father of two teenage daughters who still want to hang out with him, and husband of 19 years to his much smarter wife and business partner, Meg. In his spare time, he loves to work with wood, play guitars, and race cars.
Speaking At
Trauma Informed Practice - Beyond the Buzzword
Wellness and COVID - Managing, Revamping, and Pressing Forward
Twitter
@alongsideyouca

Bio
Darryl DeBoer is both a Senior Fellow for the Center of the Advancement of Christian Education (CACE) at Dordt University and the K-12 Director of Learning at Surrey Christian Schools. Darryl is the co-creator of a framework called Teaching for Transformation that equips teachers to design learning experiences that invite, nurture and empower students to engage ‘in real work that meets real needs for real people.’ Away from work, Darryl can be found with his wife Jodie on dog walks, driving his three children back and forth from various sporting teams, and wishing that he was fishing.
Twitter
@DarrylDeboer 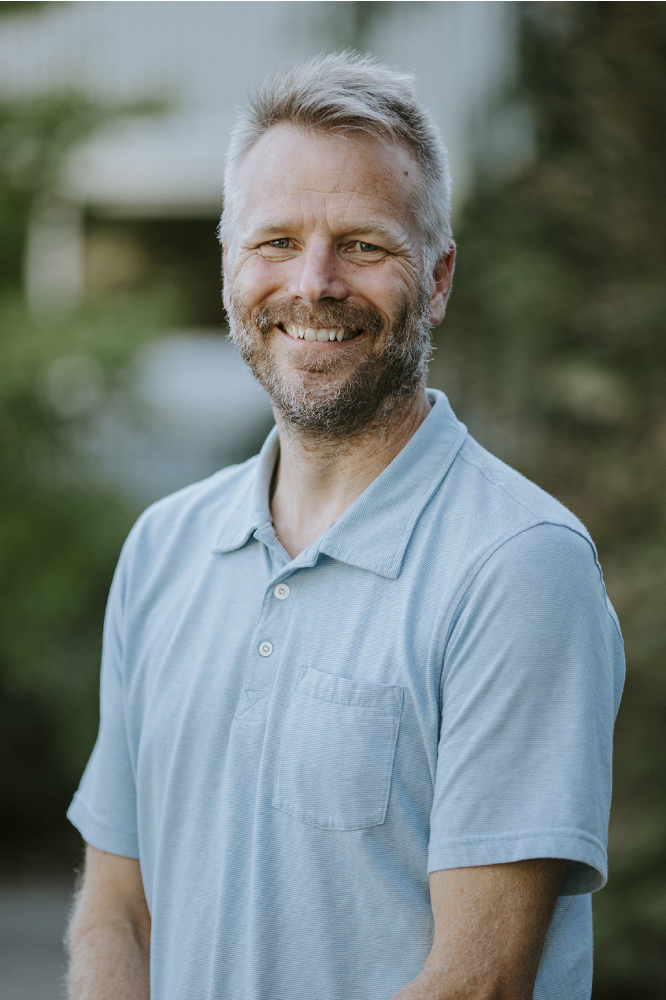 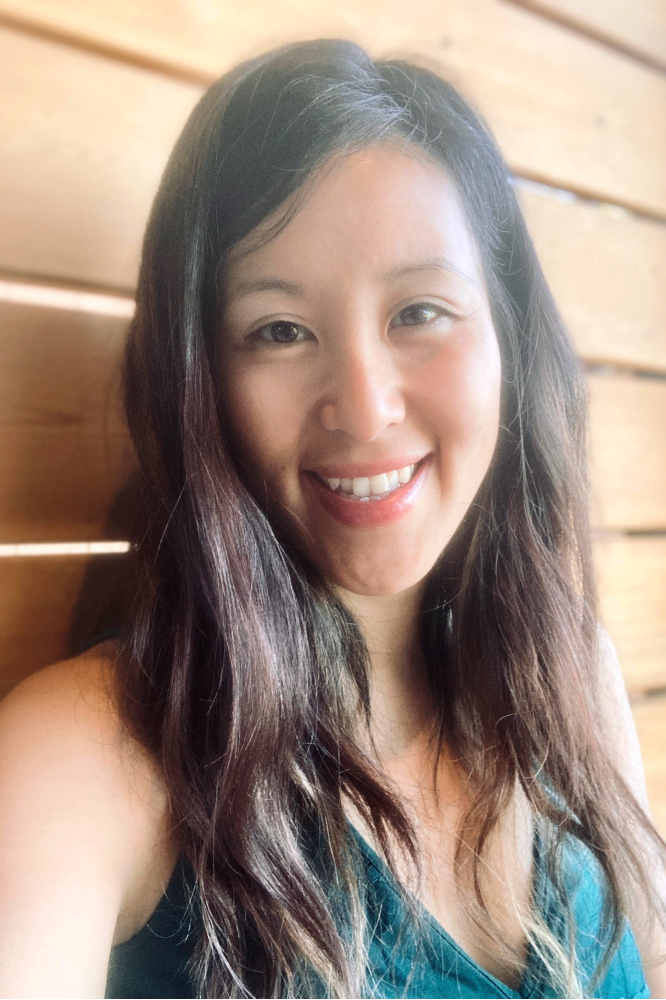 Bio
Vanessa Neufeld has a Masters degree in Special Education with a concentration in Autism and Developmental Disabilities from UBC. She is also a Category A Board Certified Behavior Analyst (BCBA) and has provided support for families with children with developmental disabilities for 18 years. She is passionate about supporting students with diverse learning needs, Positive Behavior Intervention Supports (PBIS) and family centred behavioral support. Her Masters thesis research on a case study of family-centred PBS with a parent with an anxiety disorder and a child with Autism and anxiety disorder was published in the International Journal of Positive Behavior Support. She has also published an article about integrating best practices in Positive Behavior Support and clinical psychology for a child with Autism and anxiety-related problem behavior in the Canadian Journal of School Psychology. She currently works as a K-8 Educational Support Services Coordinator and Behavior Consultant at Vancouver Christian School.

Bio
Supporting educators in creating learning that is engaging, empowering and fosters faith formation is Darren’s driving motivation. In his leadership roles, he seeks to challenge educators to explore ideas that bring schools closer to best practice within a framework that is distinctly Christian. Darren is committed to promoting learning that is built on meaningful relationships, is demanding and rigorous, and is engaging and relevant for the learner. He works with schools to intentionally develop learning experiences that are transformational and built on students participating as faithful followers of Christ. Previous to joining the staff at SCSBC as a Director of Learning, Darren worked at four schools in various positions including administration. In two of those schools, he built middle schools programs that are responsive to the developmental needs of adolescents.
Twitter
@DSpyksma 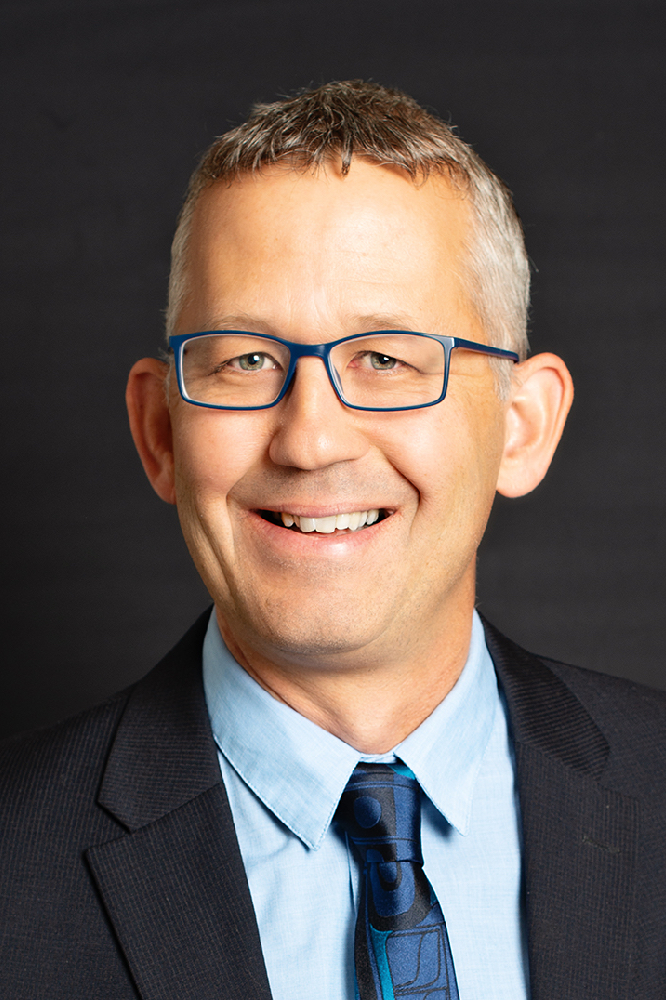 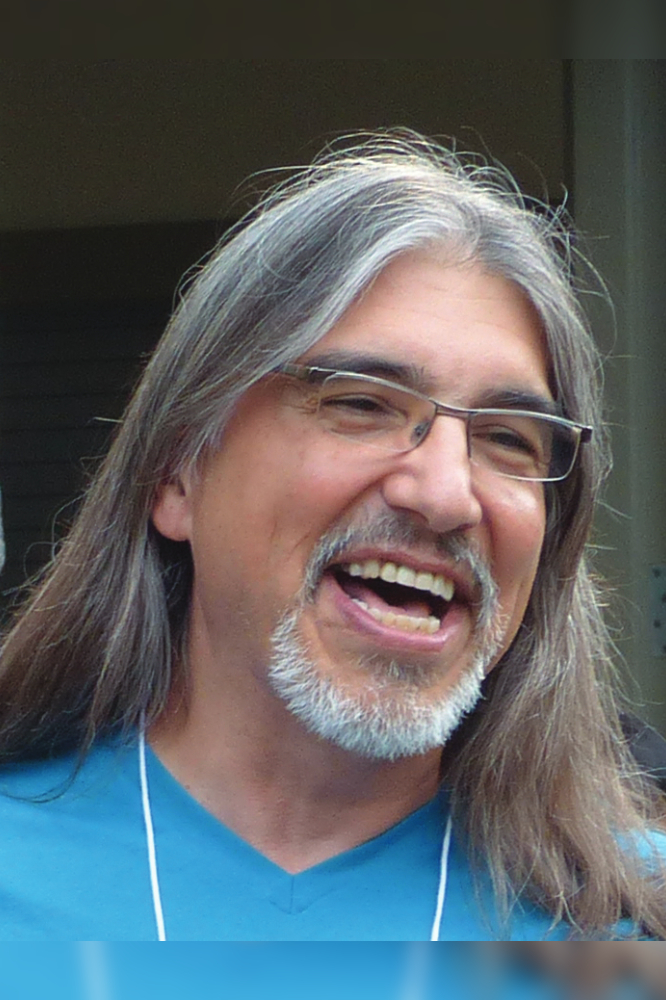 Bio
Reverend Ray Aldred is a husband, father, and grandfather. He was ordained with the Christian and Missionary Alliance in Canada. He is status Cree from Swan River Band, Treaty 8. Born in Northern Alberta, he now resides with his wife in Richmond, British Columbia, Canada. Ray is the director of the Indigenous Studies Program at the Vancouver School of Theology whose mission is to partner with the Indigenous Church around theological education.
Formerly Ray served as the Assistant Professor of Theology at Ambrose Seminary in Calgary, Alberta. He is a former chairperson and board member for Indigenous Pathways. He is former Director for the First Nations Alliance Churches of Canada, now a committee member, where he works to encourage Indigenous churches. Ray also has had the privilege of addressing several college conferences and meetings. Ray’s passion is to help as many as possible hear the gospel in their heart language.
Ray and his wife, Elaine are also involved in ministry to help train people to facilitate support groups for people who have suffered abuse. Also, Elaine and Ray have coordinated Marriage Encounter. Ray and Elaine have four children, Jenny, who has graduated from the University of Regina and the Alliance University College, a school teacher, is married and lives in Richmond, British Columbia, Canada; Raymond, who is pursuing a PhD in Philosophy at McGill University; Catherine, has earned an MA in Religions Studies at McGill University; and Rueben who works in the Oil Field in Northern Alberta.